Long ago, Commander Red was the leader of the Red Ribbon Army, a terrible organisation. Even though Goku appeared to have beaten them, their chief scientist, Dr. Gero, managed to flee and was ultimately in charge of developing the Androids and Cell. Magenta, the son of Commander Red, has been using Red Pharmaceuticals as a cover to try and revive the Red Ribbon Army. He and his deputy Carmine are informed about Dr. Hedo, who is Dr. Gero’s grandson.

Carmine does not realise that Dr. Hedo’s spy robot Hachimaru is following him as he enters the Red Ribbon compound, which is concealed behind a hologram lake. One of Carmine’s presentations is a video. Dr. Hedo to Magenta which shows a family tree consisting of his grandfather Dr. Gero, grandmother Vomi and his uncle Gevo, who before his death became the model for Android 16. Although a genius, Dr. Hedo is unable to find steady work due to troubling research which includes resurrecting previously deceased humans and using them to run a convenience store for him in order to shore up research funds, a crime that leaves him imprisoned. Magenta and Carmine decide to meet him outside the prison upon his release. 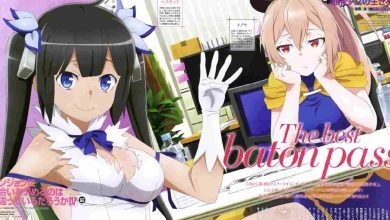 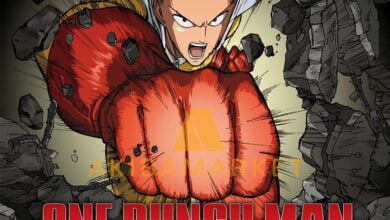 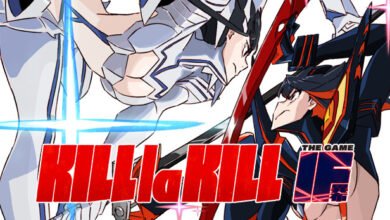 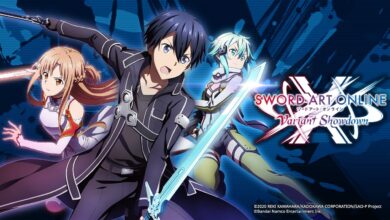